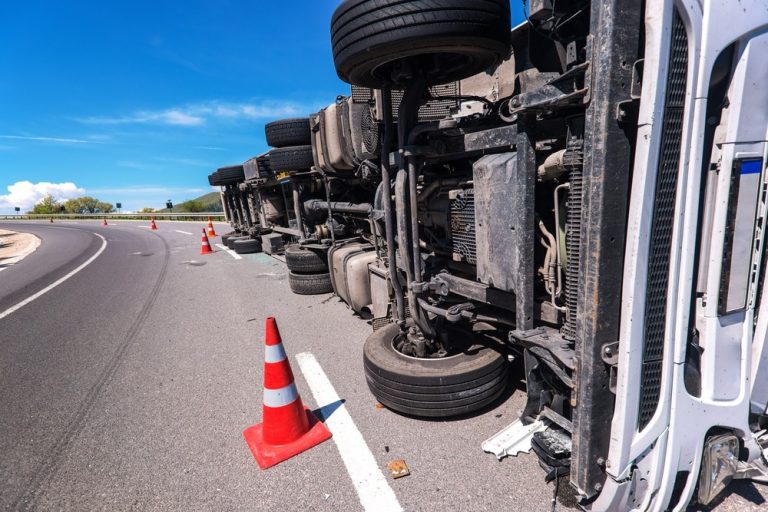 Any time a passenger vehicle is involved in a collision with a semi-truck, it makes the news because of the collateral loss and the injuries associated with a small vehicle impacting a large, heavy truck.  Some of the most life-threatening injuries occur on our highways, when civilian drivers and trucks collide.

In 2015, there were 6.3 million truck collisions that resulted in a fatality, injury and property loss in the United States?  According to the Federal Motor Carrier Safety Administration, there was a 2% increase in the number of large truck and bus accidents that resulted in fatalities in 2016.  However, that number is 15% lower than the record year of 2005, where 5,231 fatalities were reported.

Today, the number of commercial trucks on American roads has continued to increase, rising almost 2% from 2015 to 2016. More trucks on the road has meant a statistical increase in accidents, which resulted in recent legislative safety changes and the mandatory ELD (electronic logging device) regulations which were implemented in 2017.

Unfortunately for decades, the trucking industry has been plagued with misconceptions about the rate of accidents and ownership for injuries and tragic instances of loss of life, as a result of a truck accident.  In this article, we’re going to dispel some of the myths about the accident statistics and share why professional CDL drivers operate some of the safest vehicles on our highways.

How Many Hours to Truck Drivers Spend on the Road and How is that Time Monitored?

It is common knowledge that truck drivers spend more time on the road, than any other drivers.  According to the U.S. Department of Labor, there are approximately 3.24 million truck drivers in the United States.

How many miles does the average professional truck driver travel?  Recent statistics estimate that long-haul drivers can travel up to 500 miles per day, and over 100,000 miles per year.   Short haul or local drivers may not have to maintain use ELD (electronic logging device) or maintain a Record of Duty Status (RODS) report, if they are within the 100 air-mile and 150 air-mile short-haul exceptions.

Electronic logging devices (ELDs) were mandated in 2017 by the Federal government and impose specific limitations regarding the number of miles that a truck driver can complete.  The safety regulations restrict drivers from bypassing rest breaks and off-duty periods, to reduce the risk of collisions caused by driver fatigue.

The ELDs now exist to keep an electronic record that legally enforces the Department of Transportation’s Hours of Service regulations.    There are four statuses that are reported by the driver in the electronic logging device, that record their activities for compliance:

Civilian Drivers Are the Cause of 75% of Commercial Vehicle Accidents

That figure surprises many people, who assume that driver’s fatigue combined with long hours of driving, would make professional CDL drivers more likely to be at-fault for collisions with passenger vehicles.  The statistics are well-documented however; truck drivers are at-fault for only 25% of the accidents on American highways. Interestingly, passenger driver fatigue is responsible in up to 70% of motor vehicle accidents reported, and distracted driving (smartphone use) is another leading cause.

When you consider the extensive training that is required to become licensed as a CDL driver and understand that many drivers are actually owner-operators (independent business owners), there is a lot at stake for the driver.  Not to mention that accident rates are searchable and can impact whether the owner-operator may be eligible for leased contracts with trucking companies.

The consequences for unsafe driving not only risk their own personal safety (and the well being of other passenger drivers on the road), but the liability and consequences for reckless driving have a significant financial cost for the driver, including:

One of the most important things to remember is that the average American CDL certified truck driver, relies on his or her safe driving record for their livelihood.  In a situation of a motor vehicle collision, they have a great deal to lose and they are committed to establishing a professional reputation within the industry, as a safe and reliable driver.  Their income depends on it, and the hours that they spend traveling on the highway gives them advanced experience in driving, that the average civilian driver usually does not acquire.

Passenger Vehicle Driver Safety Tips: Share the Road and Understand How to Drive Near Heavy Trucks

One of the most important things that passenger vehicle drivers can do, is educate themselves on the function and limitation of semi-trucks.   Non-commercial drivers make many assumptions about transport trucks, and do not know how to safely maneuver around large vehicles on the highway.

Some of the common and unsafe habits of passenger vehicle drivers that cause collisions with commercial vehicles include:

It is important to remember that the average passenger vehicle can weigh about 4,000 pounds, but a commercial truck and 18-wheeler can be pulling up to 80,000 pounds or more.   Truck drivers require more time and effort to stop the moment of their vehicle, and given the propulsion of a heavy cartage load, they are not as agile in their ability to swerve to avoid hazards.   A rapid turn while hauling a heavy load can lead to a jack-knife of the tractor and trailer, or contribute to an accident where the load capsizes, creating a multi-vehicle collision.

The best advice we have for drivers who share the road, is to give a transport truck plenty of room.  Avoid following directly behind a truck where possible, and safely pass the truck allowing for sufficient room.

The American Trucking Associations (ATA) started an important highway safety program called “Share the Road” that we feel should be incorporated into every young driver training and education course.  The educational videos provided in the safety program, offer valuable tips and information about blind spots, braking ability and discuss the minimum safe distance that passenger vehicles should place between their car or truck, and a commercial vehicle on the highway.

We all share a responsibility for making our highways and roads safe.  For parents of young drivers, make sure to discuss truck safety tips with your children to reduce their risk of collision or injury.  Professional truck drivers take their job seriously, and deserve our respect and appreciation for the difficult nature of their profession, and the risks and reckless drivers they are confronted with daily.

Let’s all do our part, to make sure everyone gets home safely. 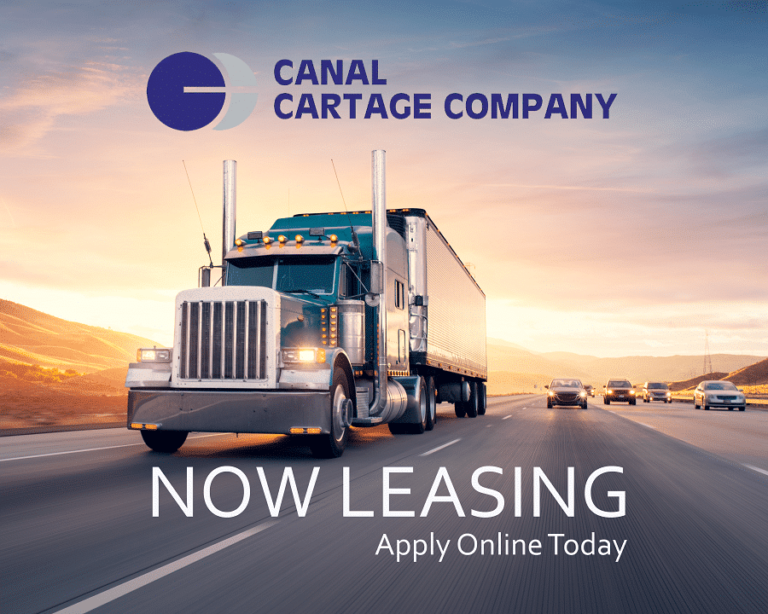 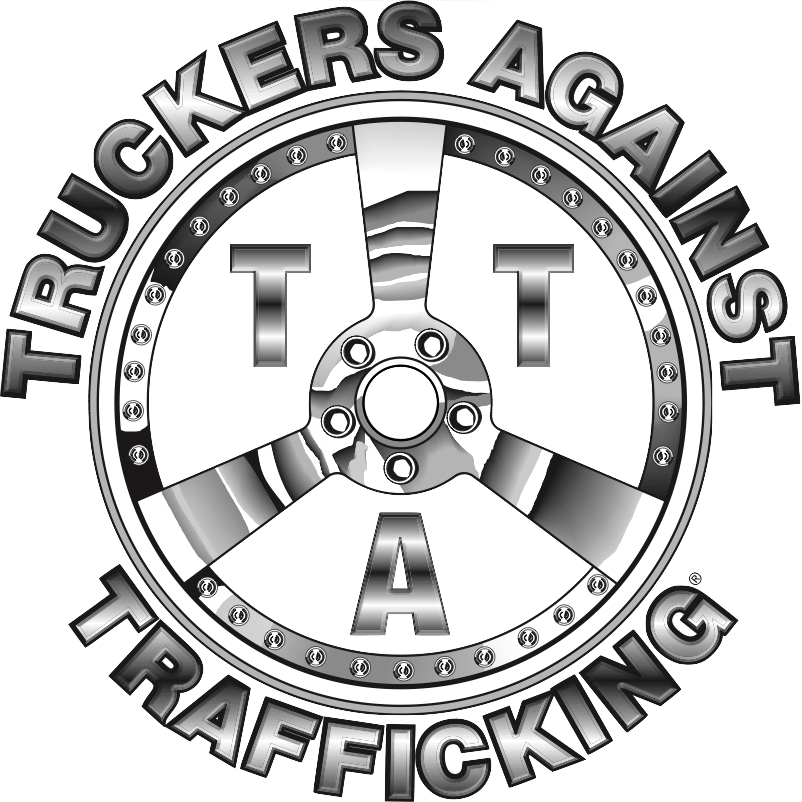 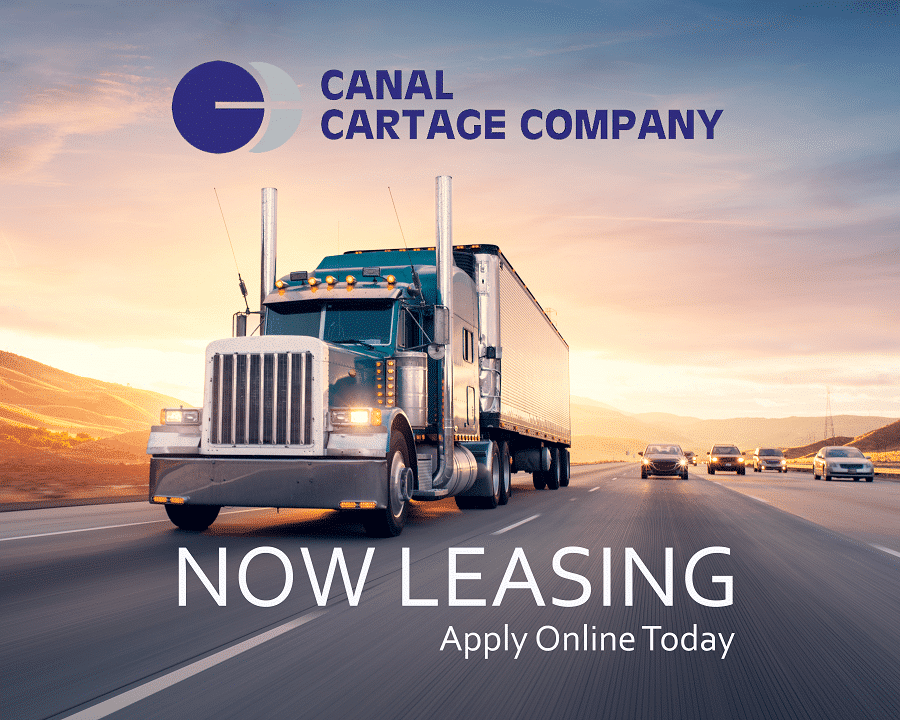